"I pride myself in my athletic ability as an actor. While I was at Notre Dame I was a hurdler on the track team. For as long as I can remember I have lived a life dedicated to athletics and physical fitness, which has not only paid for my education but has also allowed me to perform on large stages throughout the country and around the world. I attack my creative process as an actor with the same tenacity, dedication and discipline."

"I am committed to becoming an actor who engages the audience to reflect on their life and life commitments. I want to evoke a passion that hopefully inspires self-reflection and ultimately incites change for the better."

"My personal goals as an artist in the theatre are to inspire the next generation of artists to redefine their craft and continue to want more from their craft. As an African American actor I have the opportunity to change the landscape of theatre for all artists of color. " 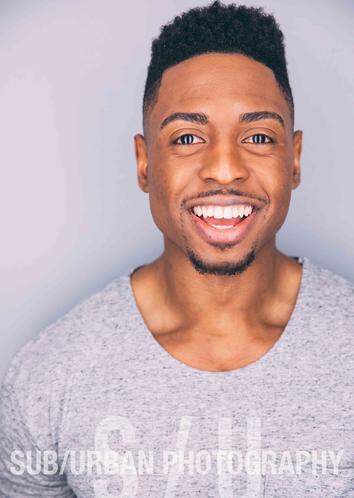